We’ve featured the work of photographer Dan Zafra several times, typically in the context of his Milky Way photography. However, Zafra, who co-runs Capture the Atlas, is much more than an astrophotographer. As his new photographs of brown bears in Alaska prove, he’s also an accomplished wildlife photographer always on the lookout for adventure.

During his trip to photograph coastal brown bears, Zafra was able to get up close and personal with these incredible animals. By taking the trip during the summer, when the bears have plenty of food, there was no worry that they’d be interested in the humans taking their picture as long as proper precautions were taken.

“They just focus on fishing, sleeping ‘siestas,’ and occasionally playing/fighting with other bears,” Zafra shares. “They don’t care about humans at all, so as long as you stay still and don’t do stupid things, you can easily shoot them at a very close distance like 30–60 feet.”

After extensive research, Zafra and his partner selected a group that tours with just five to six people. This way, they would be within the protection of a group, but wouldn’t be so many as to cause a disturbance. The results speak for themselves. Playing, fishing, sleeping, and simply moving within their environment, these brown bears calmly went about their business as Zafra clicked away.

We asked Zafra to share some of his biggest takeaways about his experience in Alaska and to give his suggestions for fellow photographers who might be interested in taking part in this type of journey. Read on for My Modern Met’s exclusive interview. 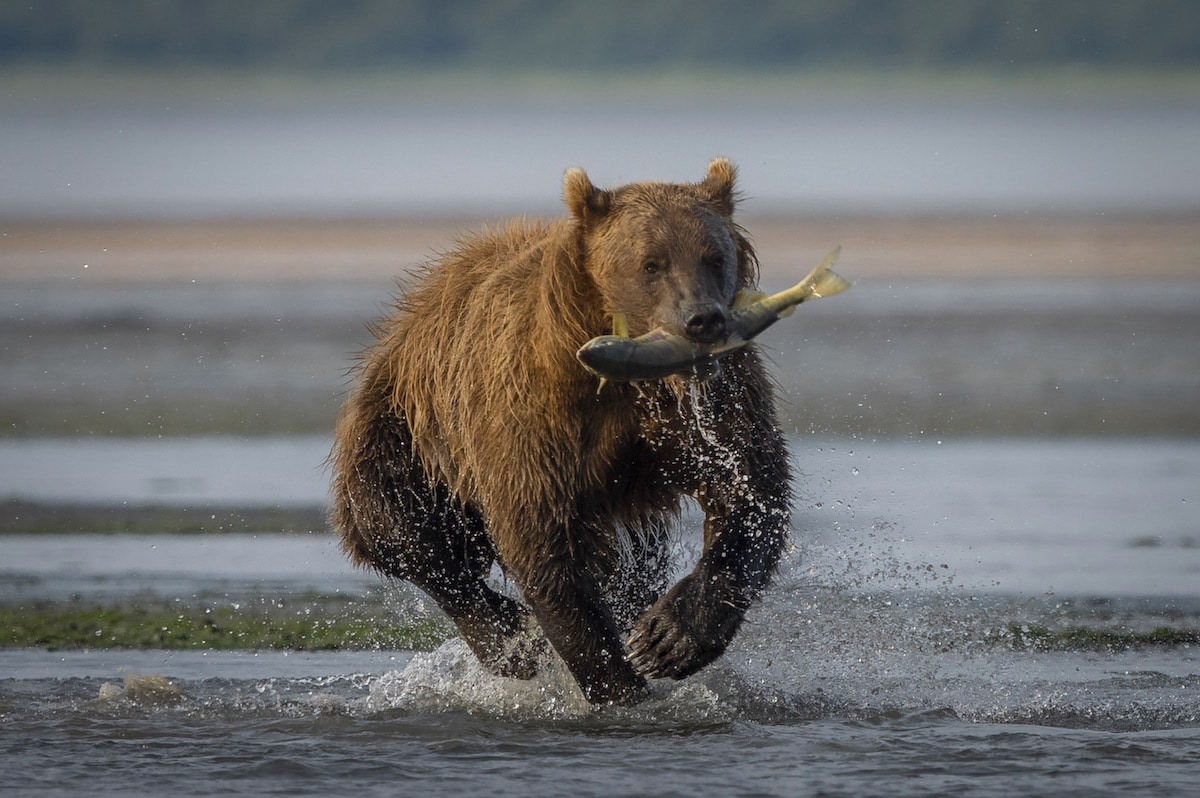 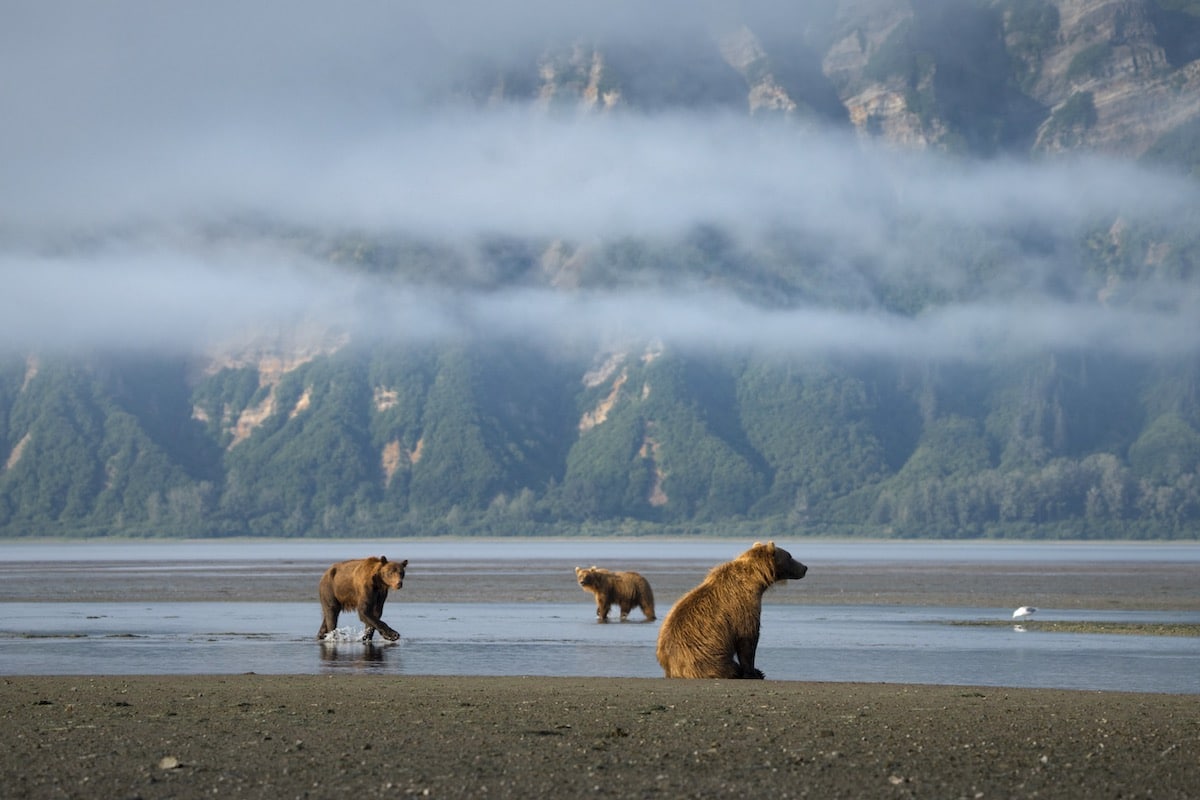 What’s the biggest mistake that people make when photographing this type of animal?

The biggest mistake when photographing brown bears is probably not setting up the camera correctly. The bears can be very calm, sitting down and sleeping, which requires certain settings, and all of a sudden start running and plunge into the water to catch the salmon, which requires completely different adjustments in camera. If you don’t set up different custom settings in your camera and act quickly according to each situation, you’ll probably miss the capture.

Photographing this type of animal requires not only patience but also technical knowledge because of its unpredictable nature. 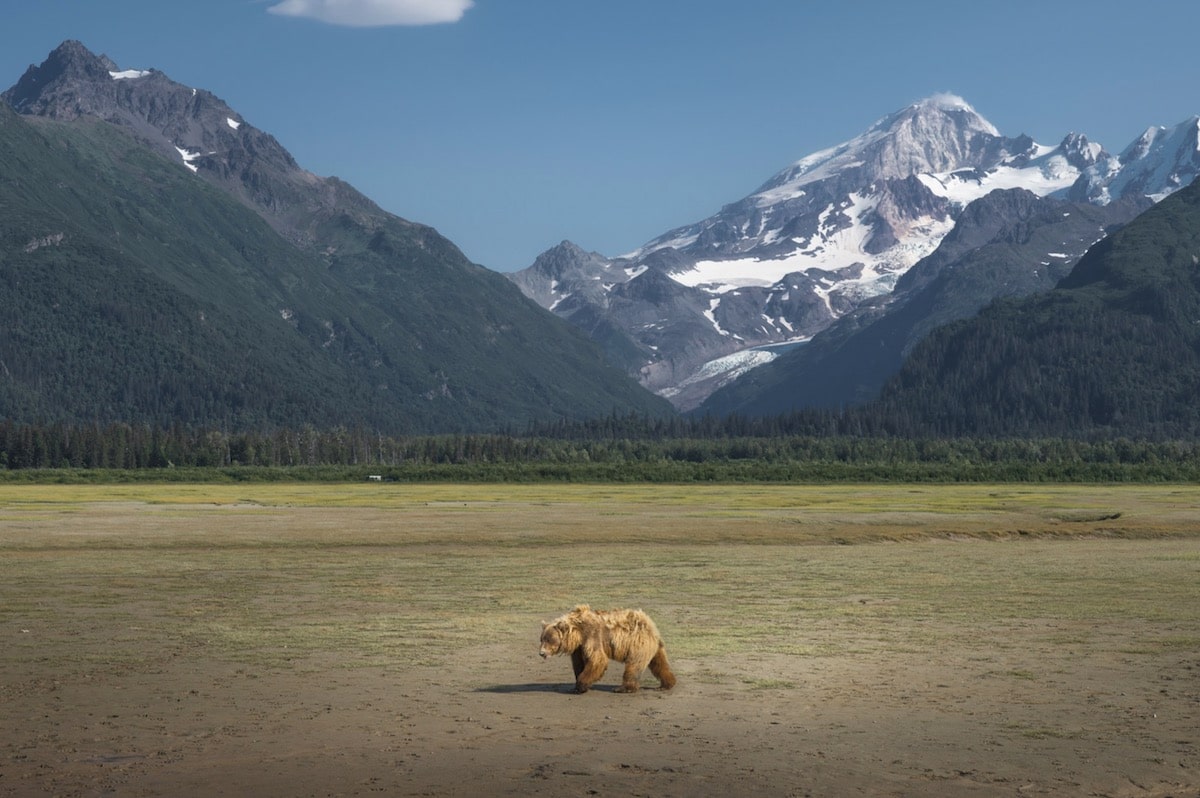 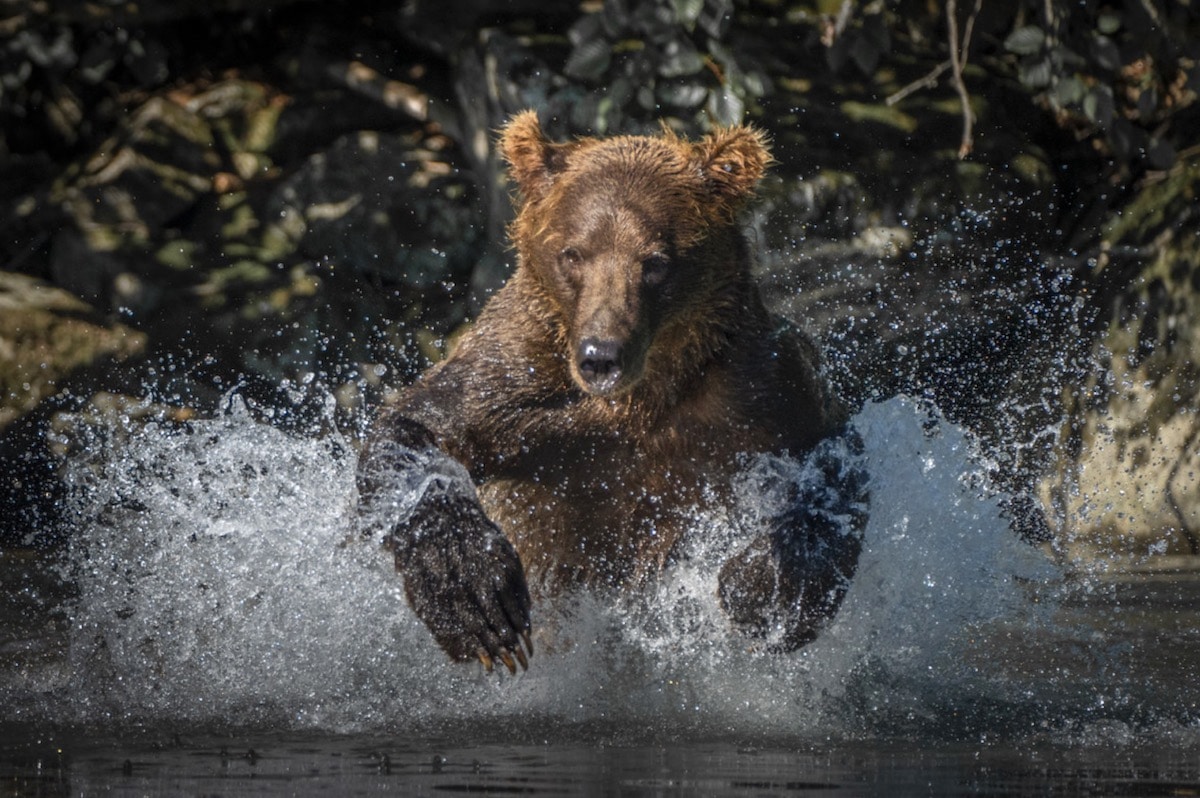 What type of research went into selecting the group to tour with?

I did some extensive research to find the best tour that could suit my needs. I was looking for the smallest possible group, in the most photogenic areas around the Katmai peninsula, and with a knowledgeable guide who could help me make the most of the experience. There are many bear tours in Alaska but as you start looking into the different options, it’s easy to see which are more oriented at professional photographers. 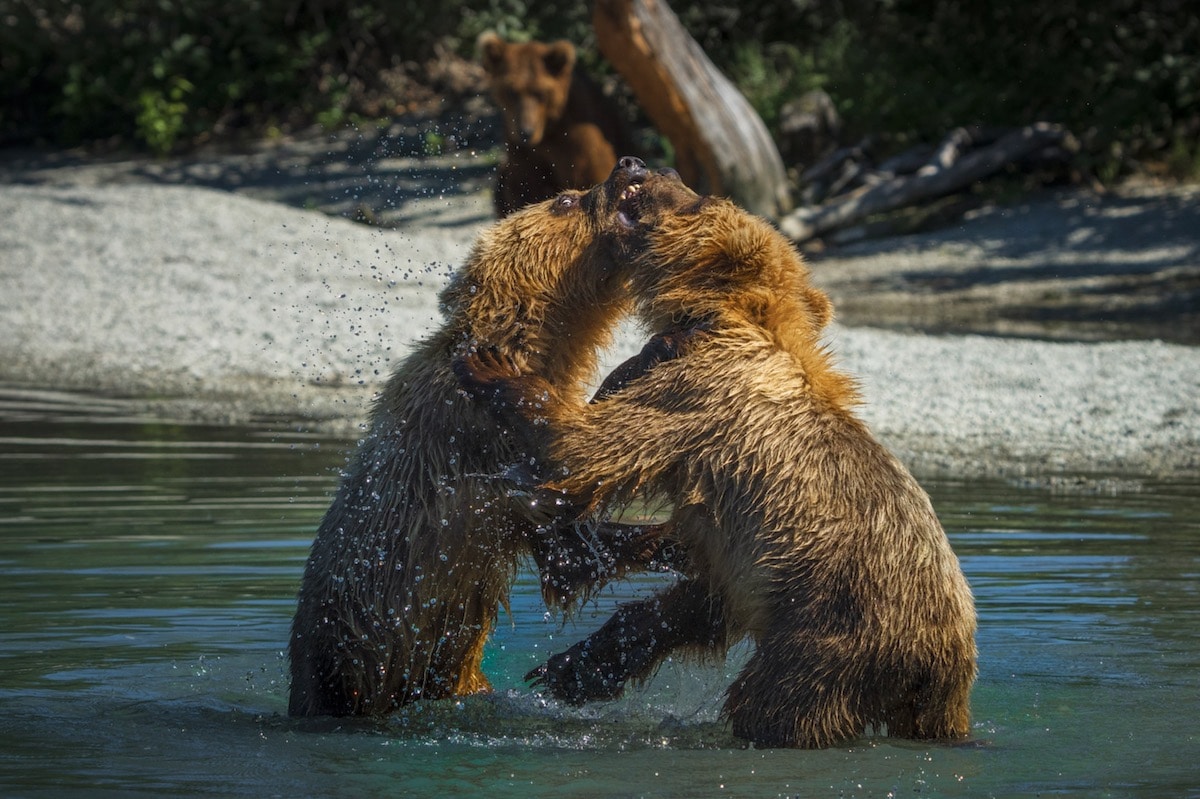 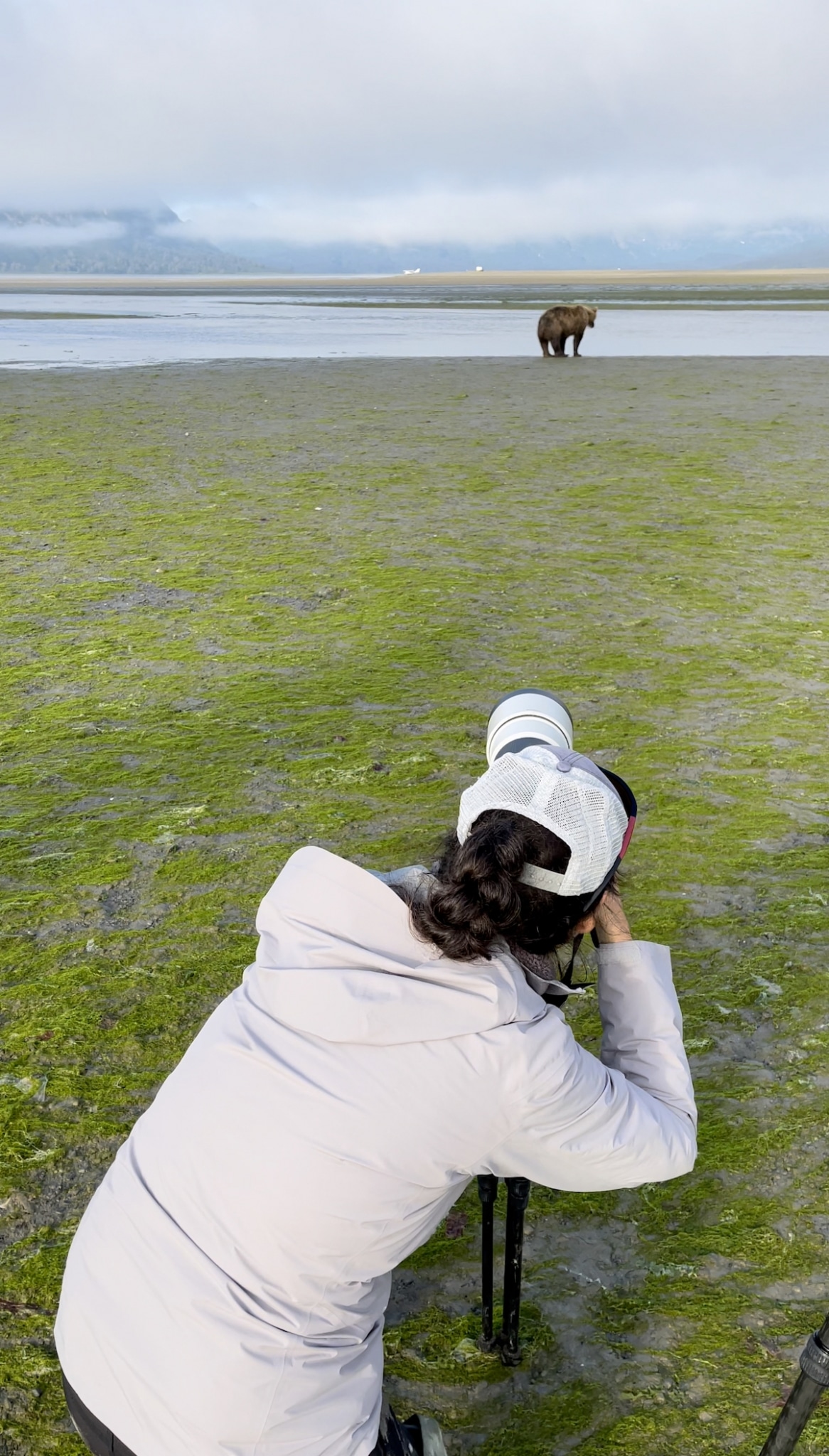 What’s the biggest thing you learned when you first went on this type of photoshoot?

I learned how important it is to observe and be patient. It sounds cliché for any wildlife photography, but especially with bears; you never know when a bear can wake up from his ‘siesta’ and plunge into the river to catch the salmon. You might see this just a few times during the tour if you’re lucky, so it’s very important to keep your eyes wide open and to be ready to shoot! 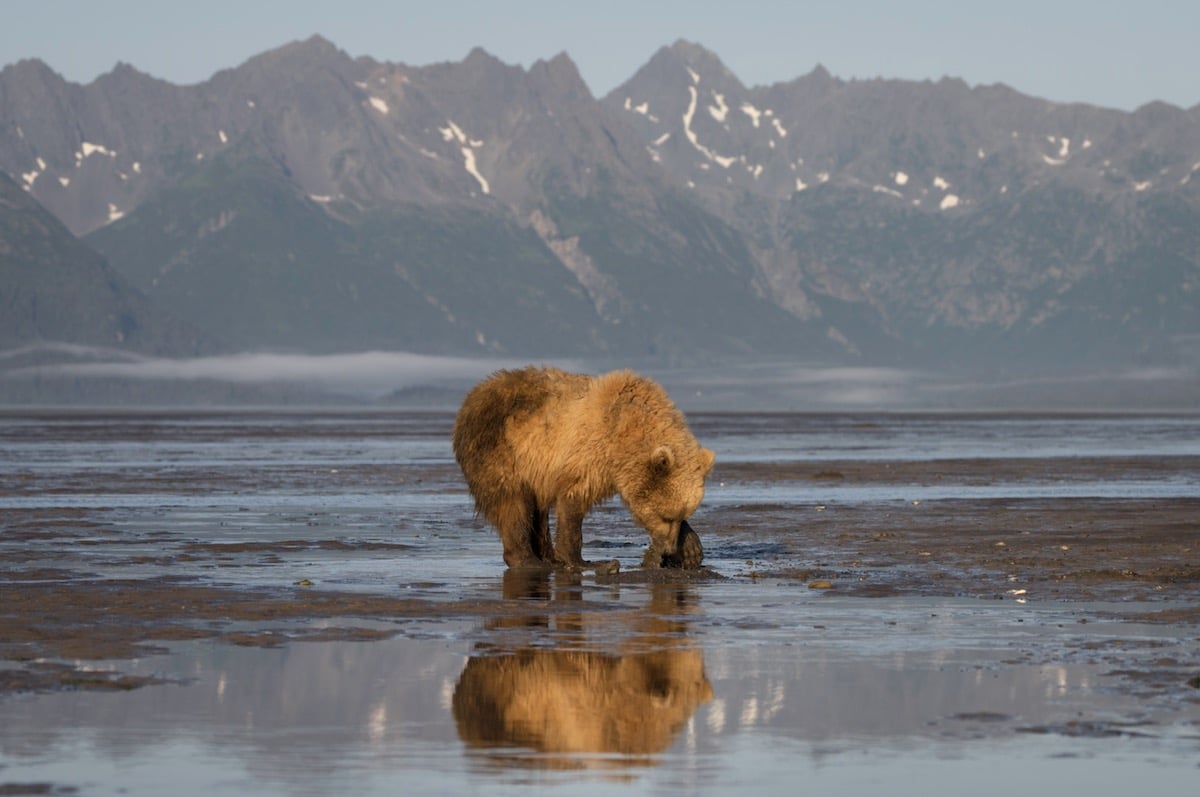 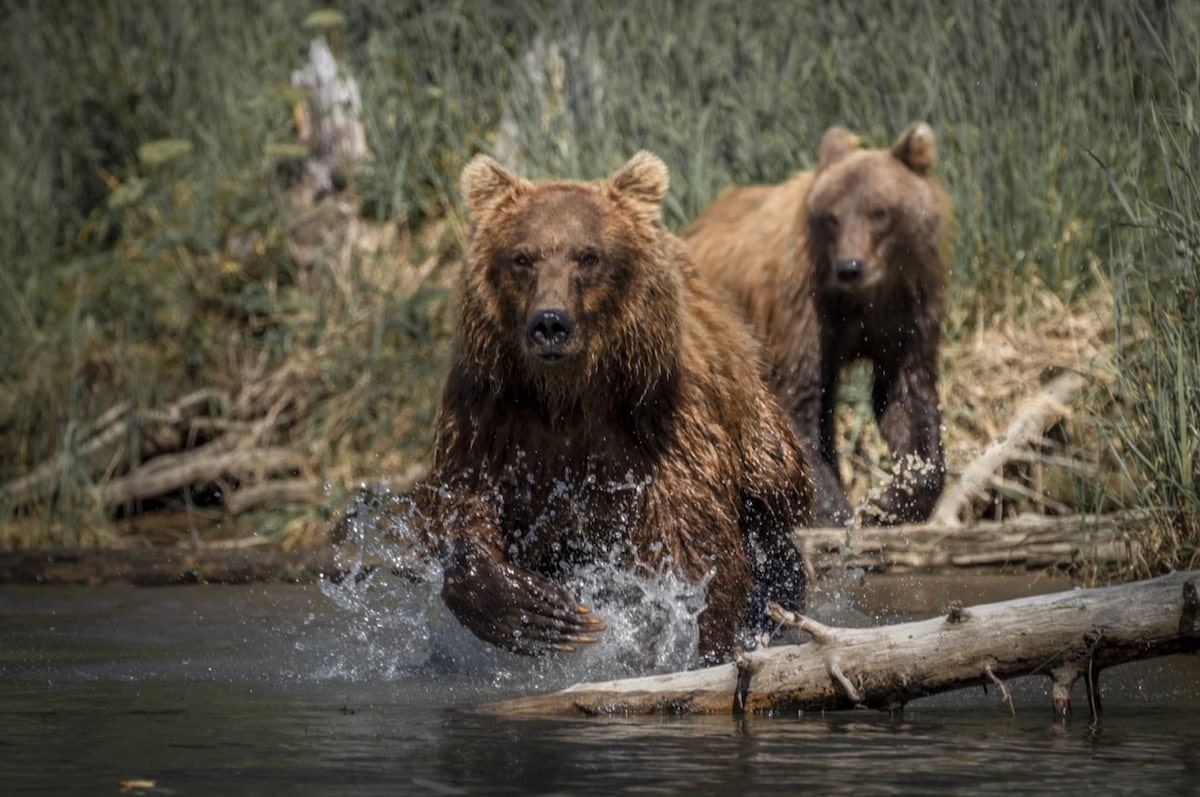 What inspires you about these bears?

There’s something special about seeing these massive mammals in their natural habitat. We’ve all seen documentaries about the Alaskan bear, but when you see them with your own eyes from such a close distance— fishing, fighting, playing, or simply eating—it’s a very exciting and moving experience. They live in pristine landscapes barely touched by humans, surrounded by snow-capped volcanoes, glaciers, rivers, so it adds a sense of the true wildness of nature that it’s sadly lost in most of the areas on earth. 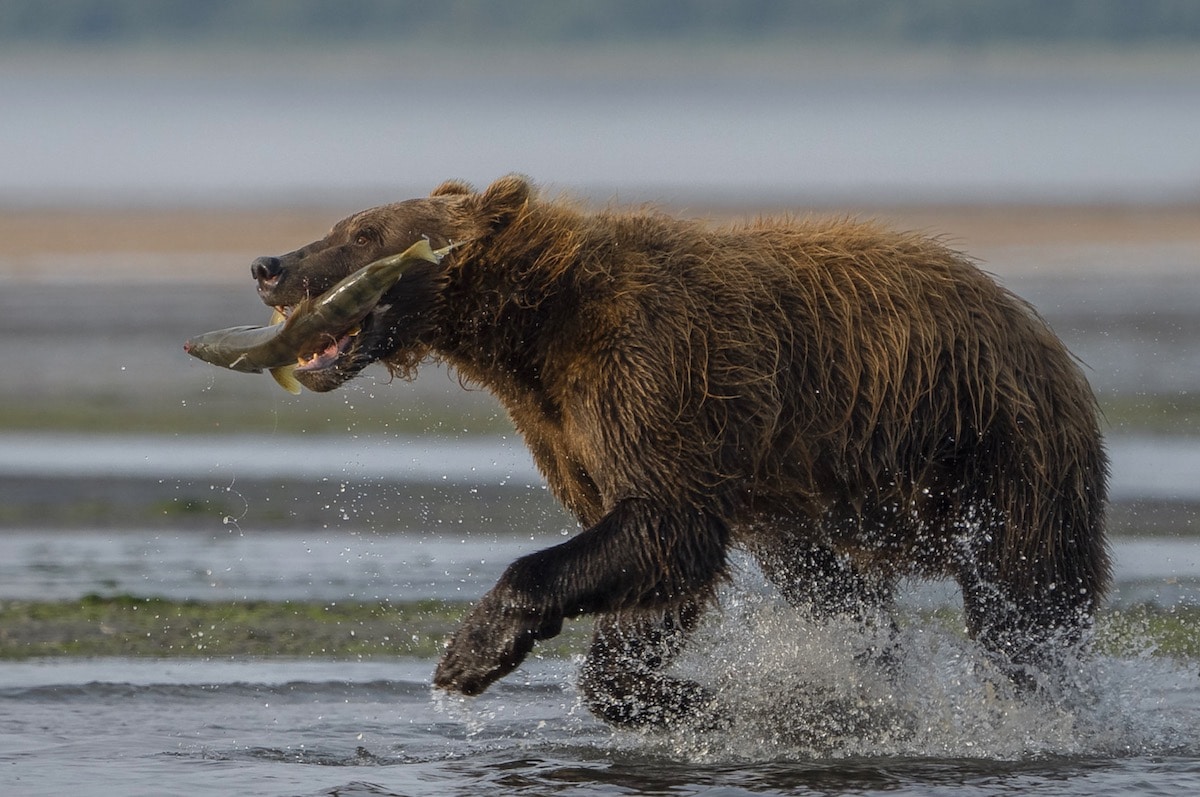 diony sus art
We use cookies on our website to give you the most relevant experience by remembering your preferences and repeat visits. By clicking “Accept All”, you consent to the use of ALL the cookies. However, you may visit "Cookie Settings" to provide a controlled consent.
Cookie SettingsAccept All
Manage consent